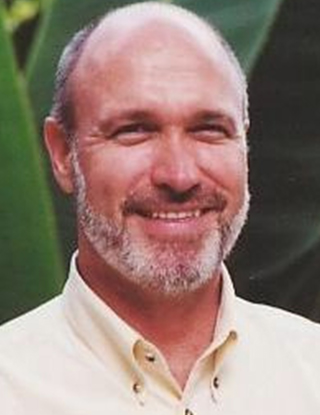 Michael Burchett is a 40-year veteran of the hospitality industry who has spent decades serving in senior leadership positions across the South Pacific and Asia.

Michael joined Wyndham as Vice President of Operations for South East Asia in 2017. Based in Bali, Indonesia, he now serves as Head of Hotel and Resort Operations, Asia Pacific, where he has day-to-day oversight for the operations of all Asian hotel and resort teams.

Across his career, Michael has held senior management positions with Royal Garden Resorts in Thailand, Regent, Four Seasons and Conrad.

He was also instrumental in driving the recovery program for Bali during his three terms as Chairman of the Bali Hotels Association (BHA) between 2004 and 2008, and remains an active Advisor to BHA. He is a past Vice Chairman of the Indonesian Hotel & Restaurant Association (PHRI); Past President Rotary Club Bali Nusa Dua 2008/9; part of Bailli de Bali Chaine des Rotisseurs since 2009; and Board member of the Indonesia Australia Business Council.